What makes Pandolce Genovese so special? A local's perspective

A brief history of pandolce,  a.k.a. Genoa’s cake The splendid emblem of Genoese Christmas p asticceria  inherited a 16th-century wealth of ingredients (raisins, pine nuts, candied fruit) from ancient Eastern traditions. According to traditional lore, the origins of this demanding preparation (a cook’s  pièce de résistance ) date back to Andrea Doria's time. The Admiral announced a competition dedicated to the master pastry chefs of the  Superba  – yet, more likely,  pandolce  was the fruit of ingenuity (households made the most of sourdough and honey).  Which is the difference between  pandolce alto and  pandolce basso ? Pandolce  comes in two versions:  pandolce alto  (i.e., high), the most ancient, and  pandolce basso  (i.e., low), a sort of shortcrust pastry. Once a simple recipe (pandolce = bread sweetened with honey), through time, it was enriched with dried and candied fruit. Pandolce alto  relies on sourdough, and its preparation parallels bread processing.  Pandolce
Post a Comment
Read more 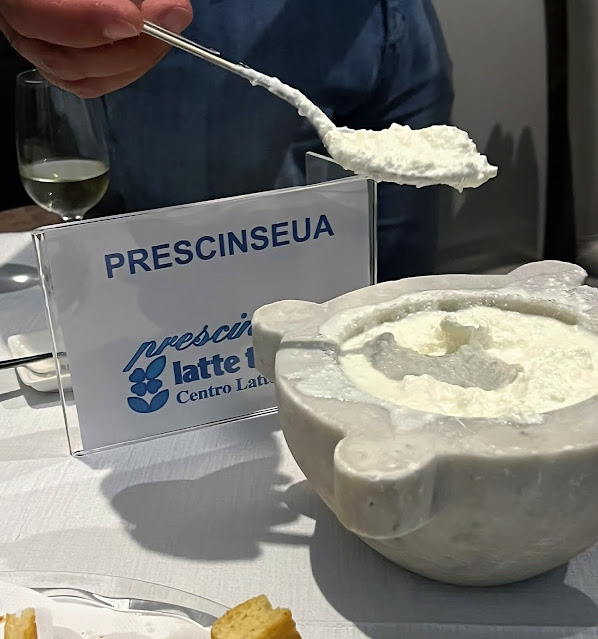 Prescinsêua - a taste of the Mediterranean 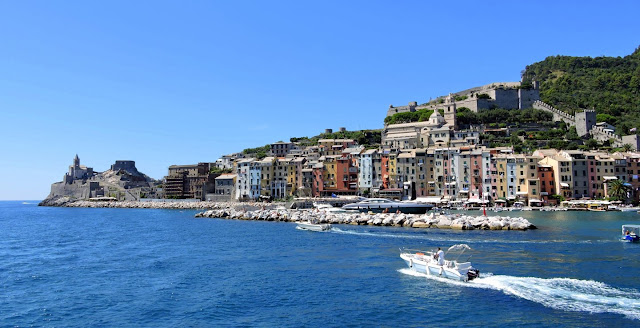 The Enchanting Port of Venus: Portovenere 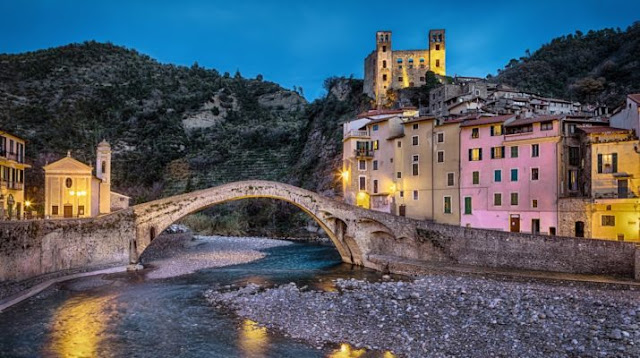 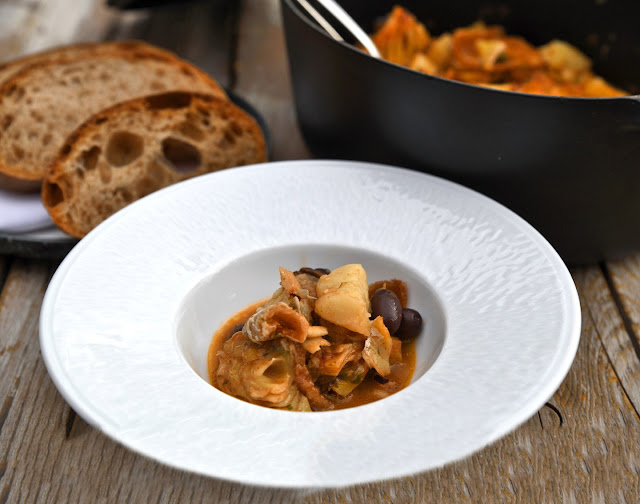 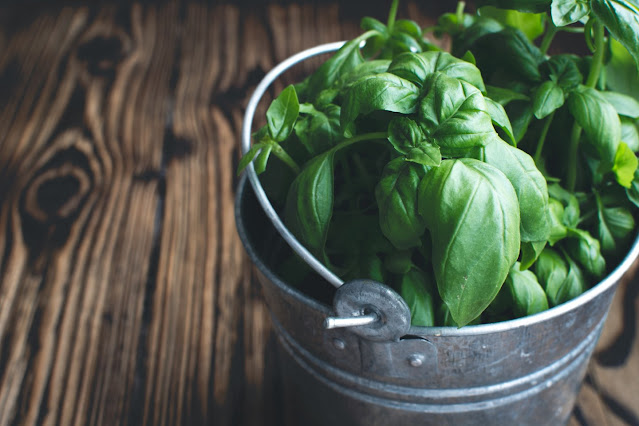 All about basil, the herb of kings 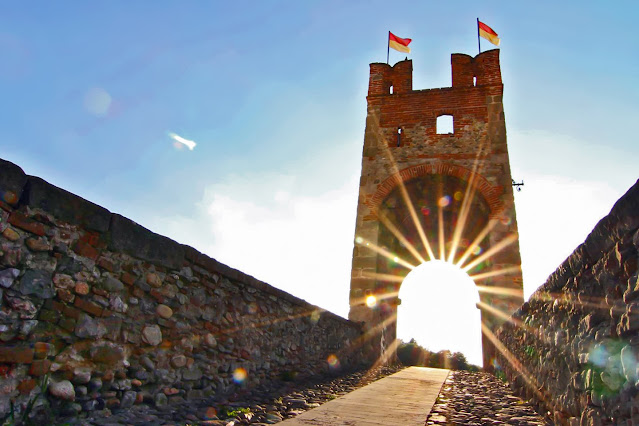 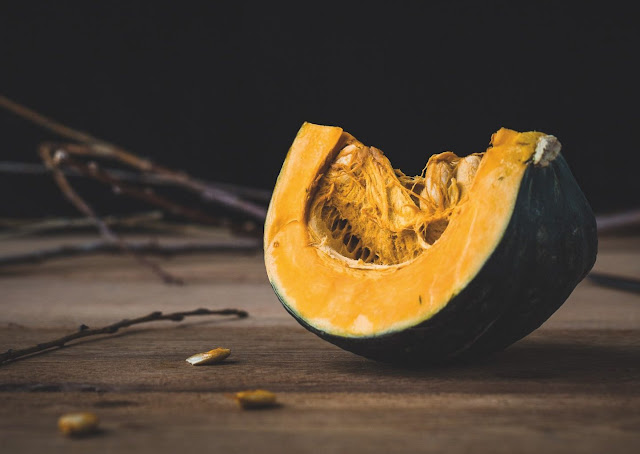 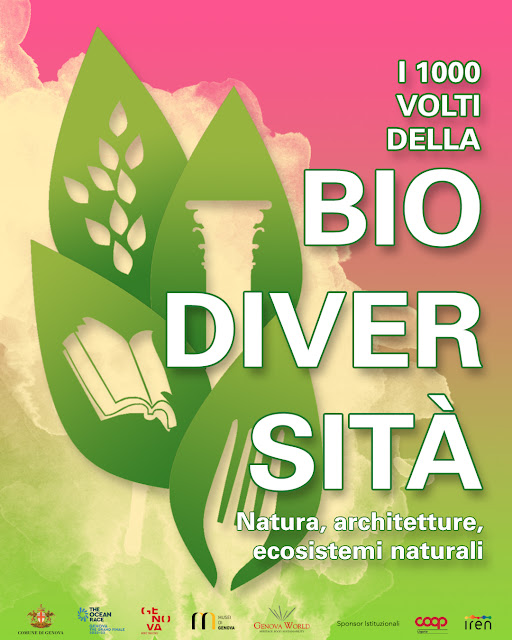 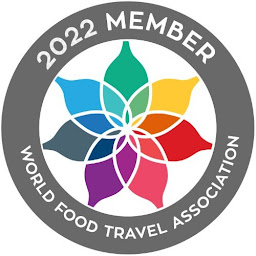