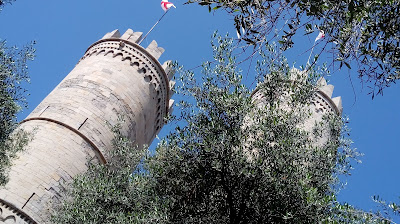 April 23rd: English literature students from all over the world know that this is the date of William Shakespeare' birth (1564) and death (1616).

This not being enough, there is another reason to circle in the date in your calendar: today is Saint George's Day, celebrated throughout the globe (Google Doodles included).

The patron saint of England (read this interesting article from the Telegraph and find out more) is feasted in Italy, too.

In Genoa, where celebrations are under way (click here for the updated programme), the festivity takes on special relevance. The city is a wonder of Saint George's Flags, proudly displaying their elegance everywhere in a tribute to Genoa's genius loci.

As probably few people abroad know, in the Middle Ages London obtained use of the red and white flag (the most effective of warnings against enemy ships) from the maritime republic of Genoa in exchange for an annual tribute which - through time became a gratuity. In 2018 Marco Bucci, Mayor of Genoa, asked Queen Elizabeth to pay Genoa back after 250 years free of charge:


"Your Majesty, I regret to inform you that from my books it looks like you didn't pay for the last 247 years".


"Buckingham Palace replied to our letter congratulating us on our research into the history of the exchanges over the years, while the organiser of royal trips said a family member may pay us a visit"

said Mayor Bucci. And it will be my pleasure to keep you informed about further developments of what my Mayor defined as "the greatest marketing campaign Genoa could stage".

One final note. Back to April 23rd, as at school we studied Shakespeare's "Henry V", we became familiar with the "Cry 'God for Harry, England, and Saint George!" incitement.

Isn't it high time for a come back of the Genoese  "Viva Zena, Arremba San Zòrzo!"? 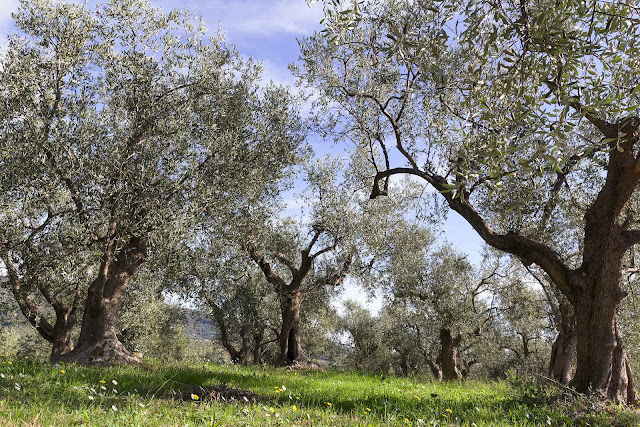 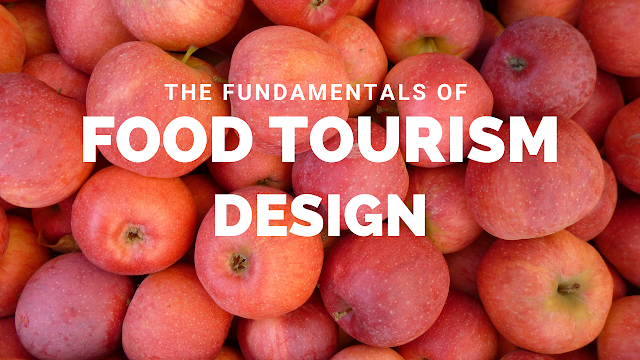 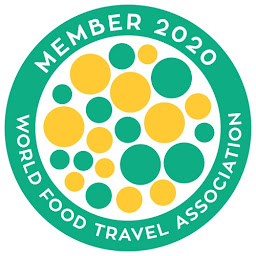